Frank's Travels
printable version
I promised that as people travel and bring Frank's ashes along, I'd post their travels here. I know Frank would be delighted to go to many places and become part of them.
The first reported scattering has come - San Francisco Bay. His beloved Aunt Casey took part of him along on her visit there.

I will also add these to the photo gallery.

Comments: 0
Posted on 05 Mar 2022 by Al Gritzmacher
𝙻𝚊𝚜𝚝 𝚌𝚊𝚕𝚕 𝚏𝚘𝚛 𝙺𝚎𝚢𝚌𝚑𝚊𝚒𝚗𝚜!...
printable version
If you missed the keychains at the Memorial Event, or could not attend and would like one as a keepsake of Frank, there are many left to claim. Maybe you were with him when he got it!
Just contact me and I'll find a way to get it to you... 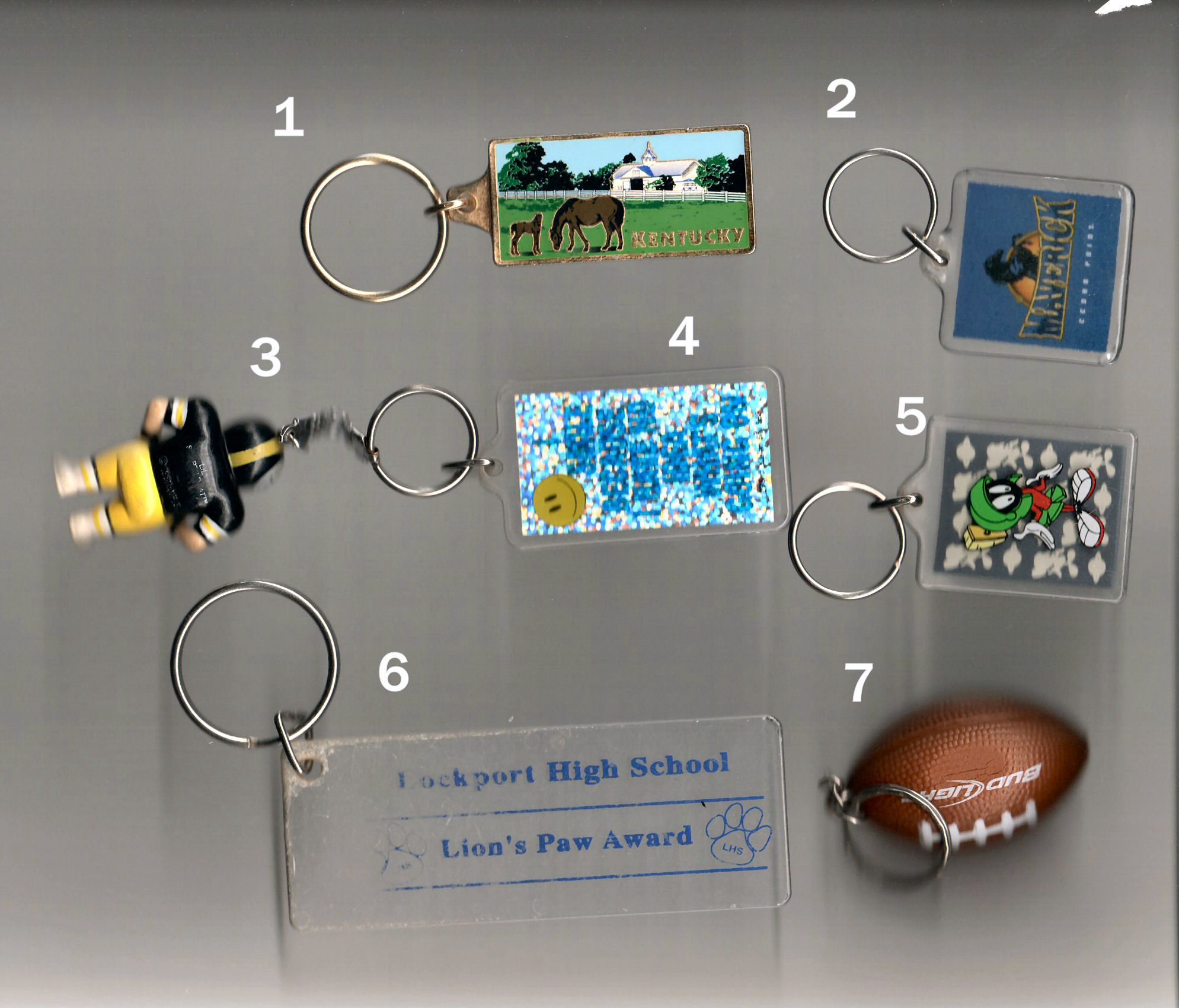 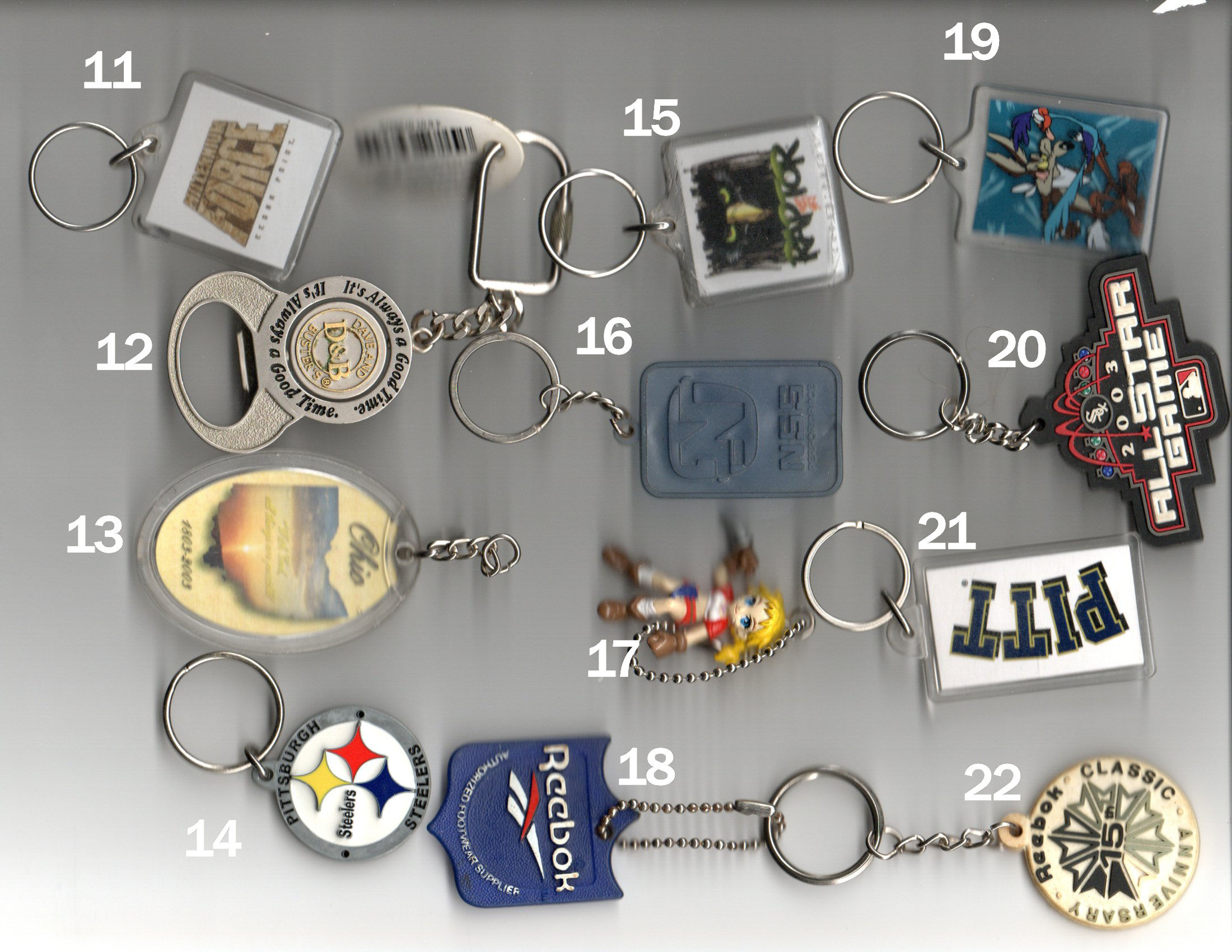 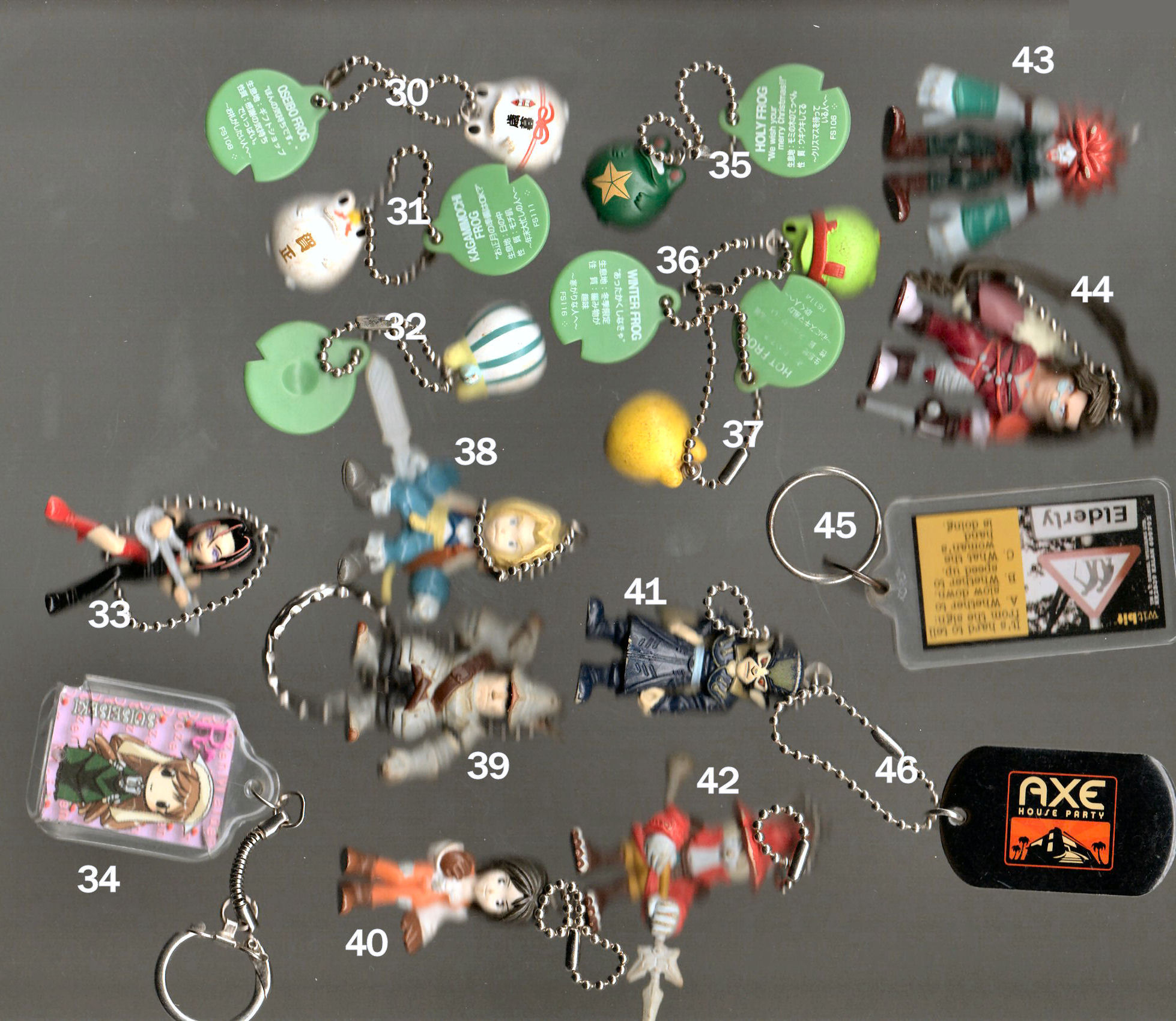 [To see the keychains better, right-click and select "open image in new tab"]
Comments: 0
Posted on 28 Feb 2022 by Al Gritzmacher
Memorial Photos
printable version
A new section has been added to the photo gallery called "The Memorial Event."
A few photos have been added.
Did you take any pictures at the gathering? I'd love to add them to the gallery...

Find it here
Comments: 0
Posted on 28 Feb 2022 by Al Gritzmacher
Thank You!
printable version
Thank you all who attended the Memorial for Frank. It is now history. I'll recap here a bit later after things have settled and I can catch my breath.
I'll just say, it was a very moving and satisfying time. Not sad, well, maybe a little, but very much a show of love in all directions. Love for Frank. A testament to Frank's love that we all felt.
So many people thanked me for the memorial, and while I had a part in it, it was only a small one. The credit should really go to the committee that put it together. Everyone pitched and made it happen. And really, everyone for attending. That's not two distinct groups, either. Every one was a friend to Frank and every one was a part of making it a good time.
And especially, thanks to everyone who spoke and told a story, or life experience with Frank. So many fond recollections, and anecdotes were told. We all learned a little more about our friend Frank.
I'll add to this as my thoughts settle later...
Comments: 0
Posted on 26 Feb 2022 by Al Gritzmacher