Frank's last day
printable version
We were all caught off guard by Frank's passing. Yeah, we all knew it would happen some day, but not that day. In fact, there was some concern with Hospice over how long he had been there.

My last communication with him was on Facebook. We often interacted there when we were just saying hi and checking in. He commented on a post I had made about the XFL football games. I knew it would get his attention because we had been watching the Bills games and the playoffs every Sunday. We had just watched the Superbowl and I had said "What will we do now that football is over?" He said "Well, there's always the XFL." I had missed a couple of weeks of that, but would have joined him for a few games of XFL eventually. 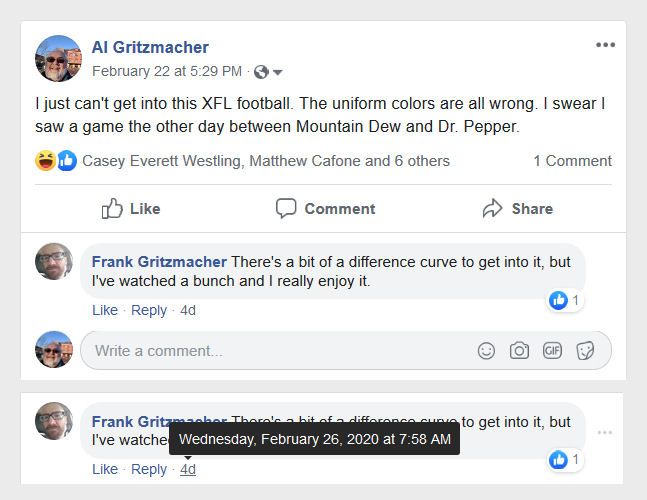 It took a few days, but he took the bait and commented on my post that morning.

He was still active and posted a couple interactions with friends that afternoon. 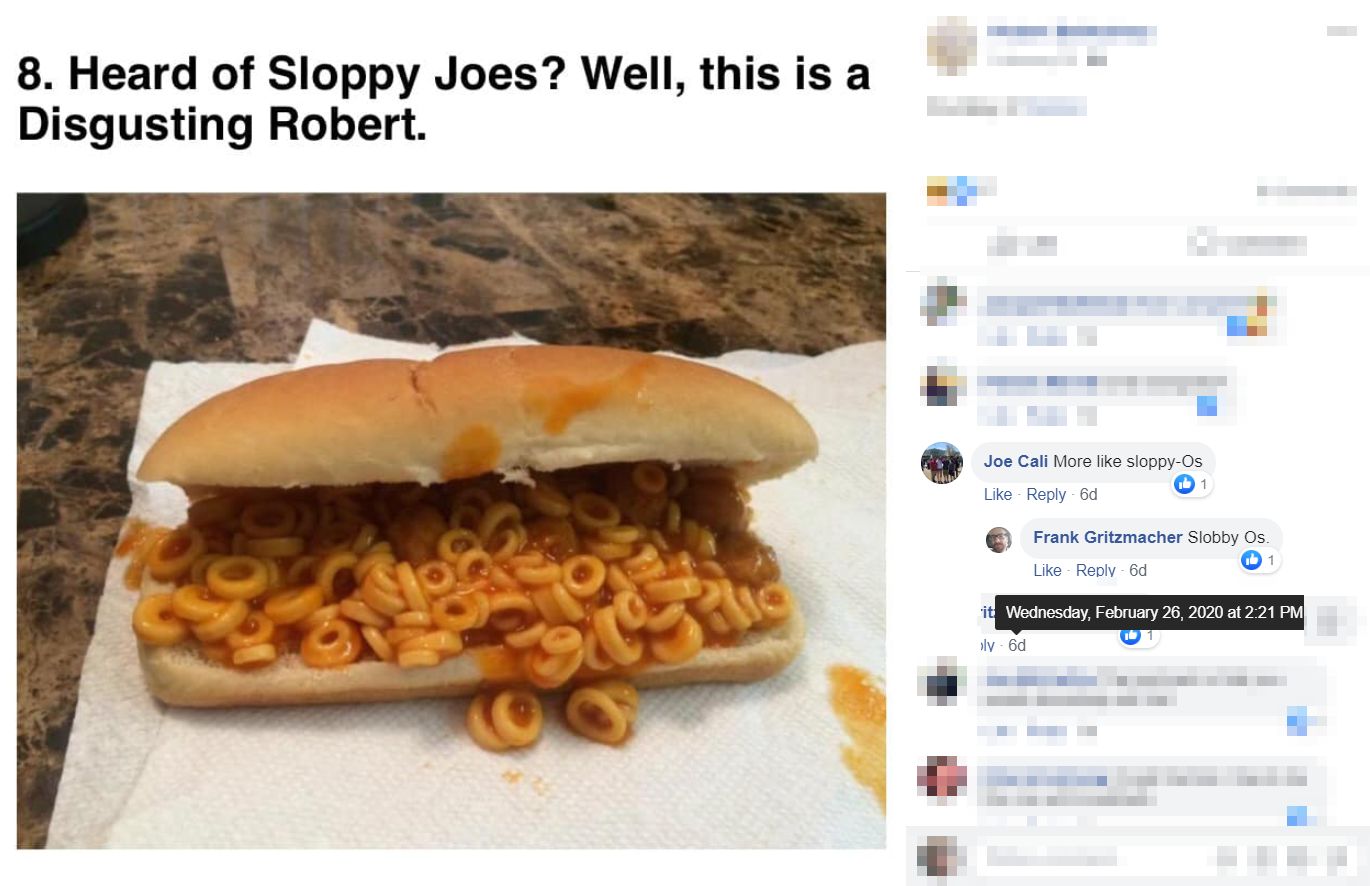 He and Joe Cali exchanged comments on a food post at 2:21pm.

So things were pretty normal right up through the afternoon.

After it was all over, I packed up his laptop. He had been watching a movie. I don't know if he ever finished it. Maybe it was paused someplace in the middle. I don't really remember, but I did notice the movie he was watching: Yesterday. I downloaded it and watched it for him last weekend. It was a good choice.

Count of comments: 0
Posted on 22 Mar 2020 by Al Gritzmacher
Powered by CuteNews